Life in Maintenance by Jodi Reich 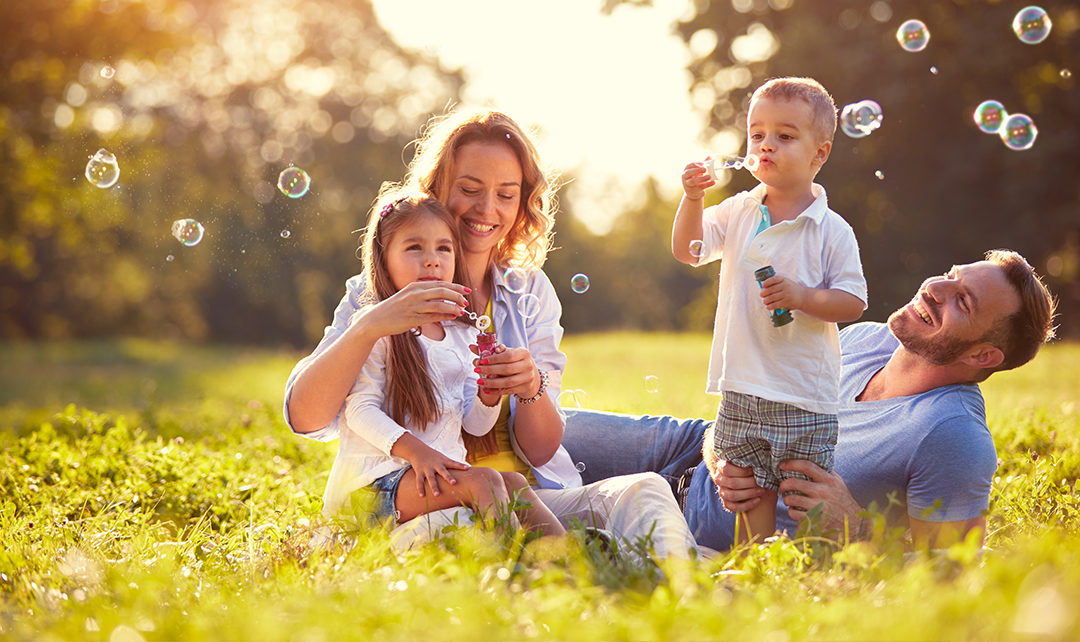 I guess I should start by pointing out that I have never written a blog post before, and that my husband and I are generally not sharers. For example, I went an entire year at a job without my supervisor knowing that I had a daughter, and not because I was hiding her existence, but just because it did not come up. That said, this past year has really pushed us out of our comfort zone. No parents ever want to hear that their child has cancer, but once we did, once we were those people, we had to figure out what we were going to do about sharing this news. Our lives had been turned upside down and we needed all the support we could get. We weren’t going to get that by keeping this reality a secret.

Now that said, while we still maintain more privacy than most families (e.g., my daughter’s Facebook page is private, my older daughter chose to not tell her camp about her younger sister’s diagnosis this summer, and my husband continues to tell work acquaintances that life is great in front of his close co-workers who know our reality), I have learned that there is a lot to gain in sharing experiences.

When asked to write a guest blog for Cuddle My Kids, I decided to write about what is impacting our lives most right now, how we are trying to get used to our current normal – life in maintenance. Some people call it the new normal, but I choose not to since it will not be our long-term normal, just our normal for now, until about October 2020. Many people do not realize since they are more familiar with adult cancer diagnoses that involve masses, but childhood leukemia (acute lymphoblastic leukemia (ALL) to be more specific) is treated over a period of years past remission in order to prevent relapse. So, right now, we are in that limbo – our daughter is in remission, but still in treatment. But first, a bit more background – we have two daughters – Talya who is eight and in the third grade, and Phoebe, her three-year-old sister who was diagnosed with ALL in August 2018. Before August 2018, Phoebe seemed fine. Looking back on that summer, maybe she was more tired than she should have been, which we assumed was because we were keeping her up late and maintaining a tough schedule for a toddler with camp, summer fun, and following her older sister, and she was becoming more difficult, which we assumed was an early introduction to the terrible twos, but maybe was because she didn’t feel well. But, overall, she seemed fine, until she wasn’t. From realization of a problem to diagnosis to treatment was a matter of days. I could give more details, but that is a story for another day. Our normal then became one of literally living at the hospital and visiting Talya, who was with her grandparents, aunt, uncle, and cousins, and then living at home, but focused on out-patient care and isolation from germs. Fast forward to this past spring, Phoebe completed frontline treatment and was ready for the next normal – maintenance, which, again, is where we are now.

We heard repeatedly that maintenance would be better, close to our old normal. It is definitely better, but it is not without stress or challenges. There is the obvious – Phoebe takes daily oral chemotherapy, which has to be given at a specific time and with great care. Her medications are toxic so we use gloves, and she refuses pills, so we have syringes for her liquid medications, some of which have to be refrigerated. She also takes a weekly chemotherapy, weekly (but one different days) antibiotic to prevent pneumonia, and quarterly courses of steroids (which make her rage and increase her appetite). In part because she is on all liquid medications, and in part because these medications are not commonly used, we have to order them in advance and sometimes have to drive to our treating hospital (about 45 minutes or more away depending on traffic) to get them. Further, while our insurance coverage is amazing, I have logged many hours on phone calls and filling out forms with insurance companies and pharmacies to make sure that her medications will be available when she needs them. Add to that monthly hospital visits for blood work (through the port that she still has) and quarterly spinal taps and more chemotherapies that she receives through her port as well as directly into her spinal fluid. Oh, and she now has a team of people and therapies. In addition to oncologists, she sees audiologists, physical therapists, nutritionists, occupational therapists, and will soon add speech language pathologists to this list. The side effects of her medications have left her with neuropathy, chronic constipation, and potentially other challenges that we have yet to identify due to her young age.

Is your head spinning yet? This is our normal, but believe it or not, her treatments – medications and therapies – are not the greatest cause of stress and anxiety right now. Germs are. We are trying to figure out what our daughter can do and what she cannot, and there are many conflicts in recommendations because any plans outside of the house are risky, but are some are deemed worthy by her physicians. Cuddle My Kids was an incredible help with this. Once we entered maintenance, but while we figured out what that meant for us, they visited Phoebe and brought fun into our home. It was one of the greatest gifts we received since diagnosis – time and attention.

It was recommended that Phoebe attend preschool this year. She is delayed in many ways due to the isolation this past year and being in a group setting should help. We were also told to avoid anyone with any recent cold symptoms. How do we do that with her at a school? Kids are snotty germ factories! We face tough decisions everyday about germ exposure that are stressful to make. Can she attend events at Talya’s school? Can she attend holiday celebrations? Can she take dance lessons with her friends? Sometimes the answer is yes, and sometimes it is no. Every event has become a case-by-case decision that requires weighing the pros and cons, and often, figuring out child care and how to manage Talya’s wants and needs, our work schedules, and what is best for Phoebe.

Yesterday was the first day of school. It was an emotional day. Watching Phoebe in a running embrace with a friend that she hasn’t seen enough this year because of germ fears was beyond words incredible, but then panic set in as another child, who I know from her mom was not quite herself this weekend (read: potentially coming down with something) came up to join the cuteness. Watching Phoebe go into her classroom should have been all feelings of wonder and excitement, but instead I had to hold back my fears as Phoebe touched what felt like everything in the room before putting her finger in her mouth. I had to leave or I was going to take out hand sanitizer and medical grade cleaning wipes (yes, both are with me at all times).

When I picked Phoebe up, she told me how much fun she had and that she could not wait to go back, and for a moment I was at peace with the decision to send her to school this year. That lasted until another mom texted me this morning to let me know that her son has a clear, but runny nose. Can Phoebe be at school with him? Luckily the two won’t be in school together until Friday since they are both part-time and have different schedules. I can put off this heart-breaking decision another couple days.

The germ fears have also impacted Talya, who, like, me carries her arsenal of cleaning and sanitizing products to protect her sister. She is taking time to adjust to our current normal, and admittedly does vocalize concern over the choices we make for Phoebe. She points out runny noses and coughs with an awareness no eight-year-old should have, but for now, her panic seems to be subsiding. She just says things like, “since we played a shaking hands game in gym class, I offered all my friends hand sanitizer after” (said no other eight-year-old ever). She has more back up plans to her back up plans too. Conversations about what happens if there is a snow emergency and an early dismissal from school become conversations that have to include what to do if Phoebe is unexpectedly sent to the hospital for what would be an everyday cold for another child. Not sure what we would do without family, friends, and neighbors because we are lucky that we can have no shortage of options to give Talya when she asks for yet another back up plan.

So, while we are not liking maintenance, it is better than frontline, as promised. And, we have no choice. So, we are just doing our best to survive it, to enjoy it, and to count down the days until it is over. Our next normal should be better than the current normal, but nothing will ever be back to the old normal, and we, as a family, have accepted that.